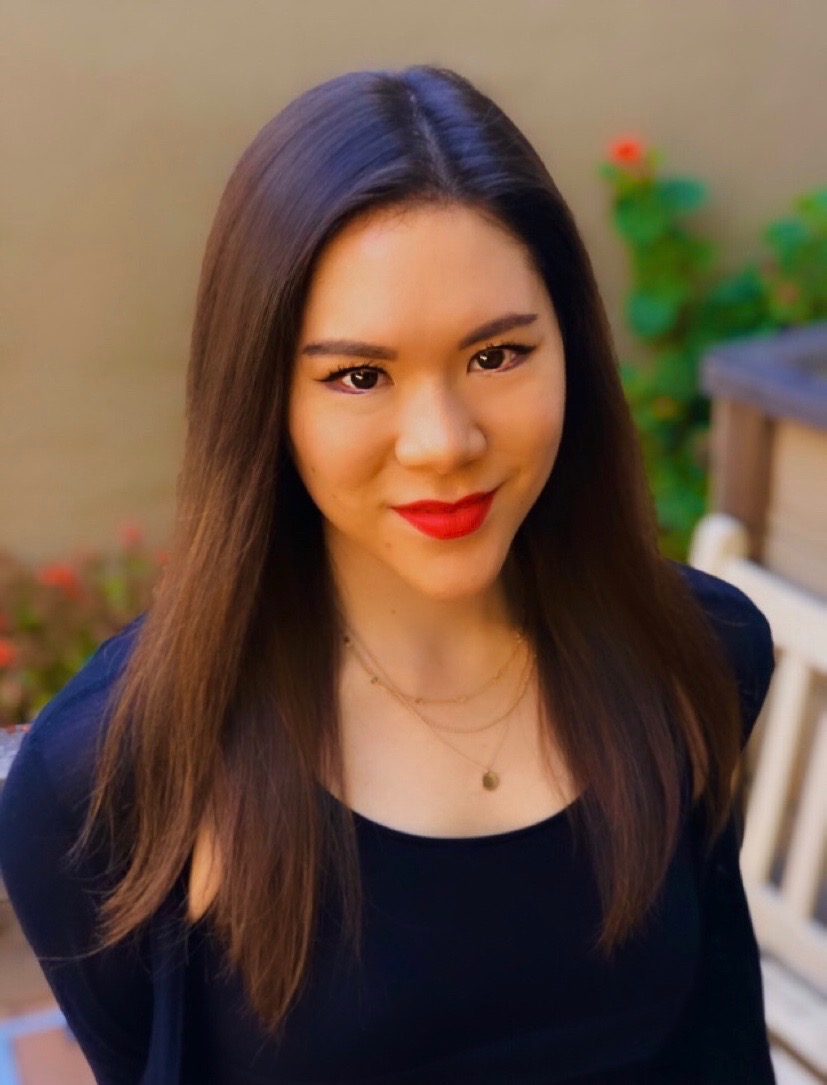 Danielle M. Wong is a bicoastal author with a permanent case of wanderlust. An extended trip abroad inspired her debut novel, Swearing Off Stars. The book was published to critical acclaim, garnering an Independent Press Award, a Benjamin Franklin Award, and an International Book Award. Danielle’s writing has appeared in Harper’s Bazaar, HuffPost, PopSugar, and Writer’s Digest. She is currently working on her next novel.